Walt Thirion and Marjorie Casse, a native Belgian, discovered the charms of Kanab during their many years of volunteering in Grand Canyon National Park and made it their home in 2014. Missing the traditional cuisine found in the small towns of Belgium and France, they opened Vermillion 45 with their long-time friend Chef Cesidio d’Andrea.  Classically trained at the French culinary academy, Chateau des Coudraies, Chef Cesidio worked under the top chefs in Paris at several Michelin starred restaurants before becoming the youngest Executive Chef ever hired to run the Michelin starred restaurant in the five-star Hotel Lancaster in the heart of Paris’ golden triangle. Serving slow-cooked, home-style French, Belgian and Italian dishes as well as nouvelle cuisine, fresh seafood and steaks in a casual bistro setting, Vermillion 45 has earned rave reviews from both local residents and travelers from all over the world. 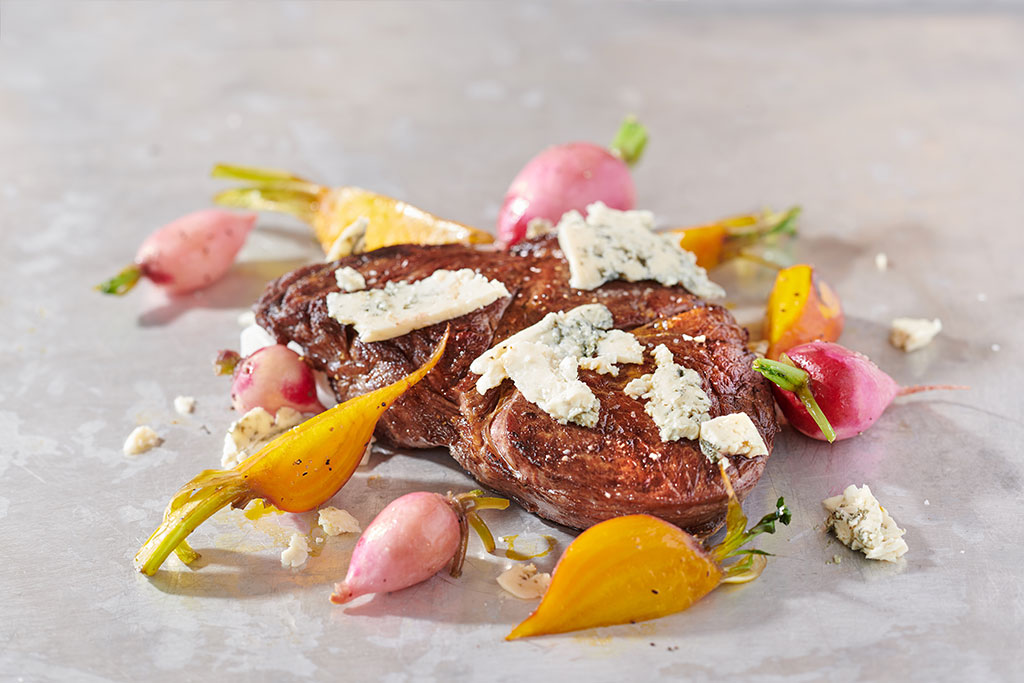 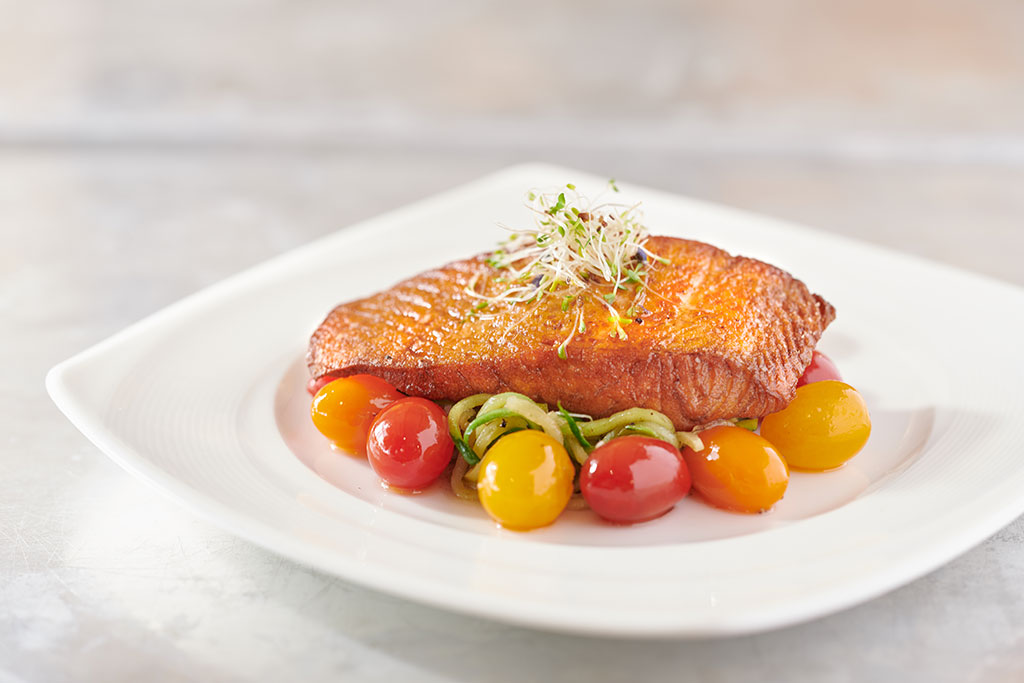 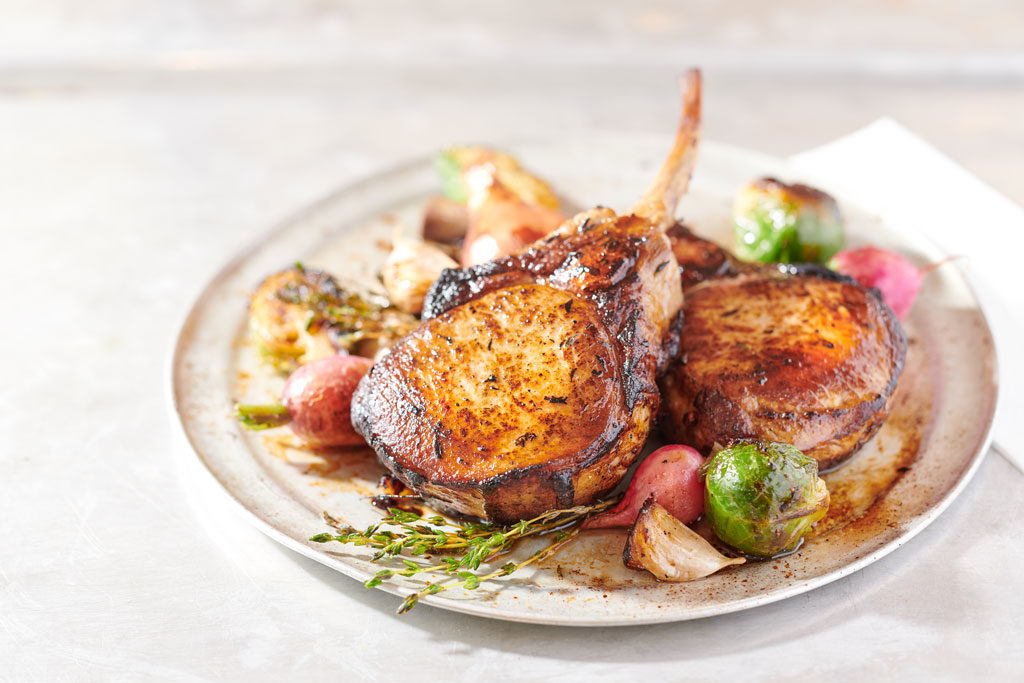 Some of Our Raves...

“My wife and I have been fortunate to travel about once a year.  During our travels, we have been to some fancy restaurants, some hidden gems, a lot of mediocre ones, and as one would expect, a few bad ones.  We both thought the food, service, and culture of this place was fantastic!”

“Great new restaurant in Kanab!  The open kitchen is beautiful, the decor lovely.”

“Amazing food, from starters to desserts! We’re French and came there after a long day in the Zion Canyon. Food was great.” 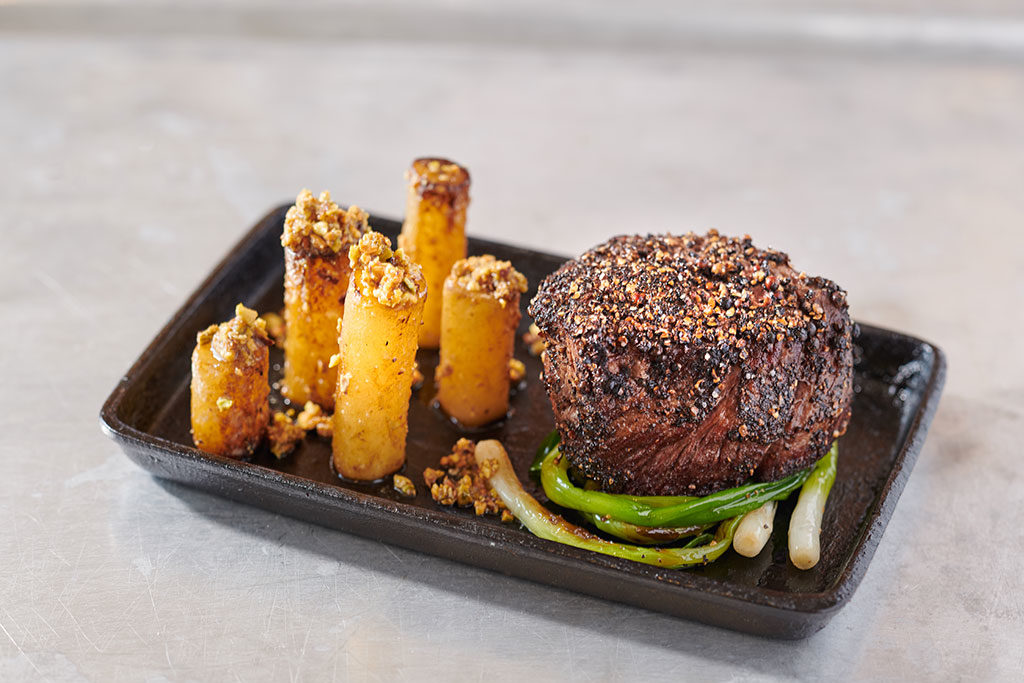 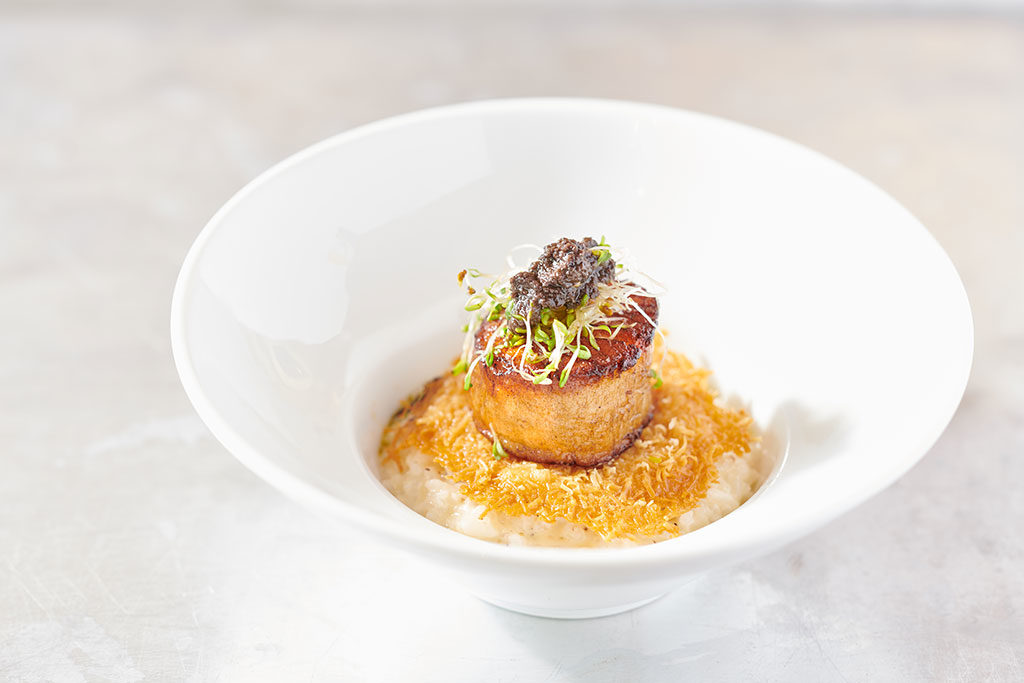 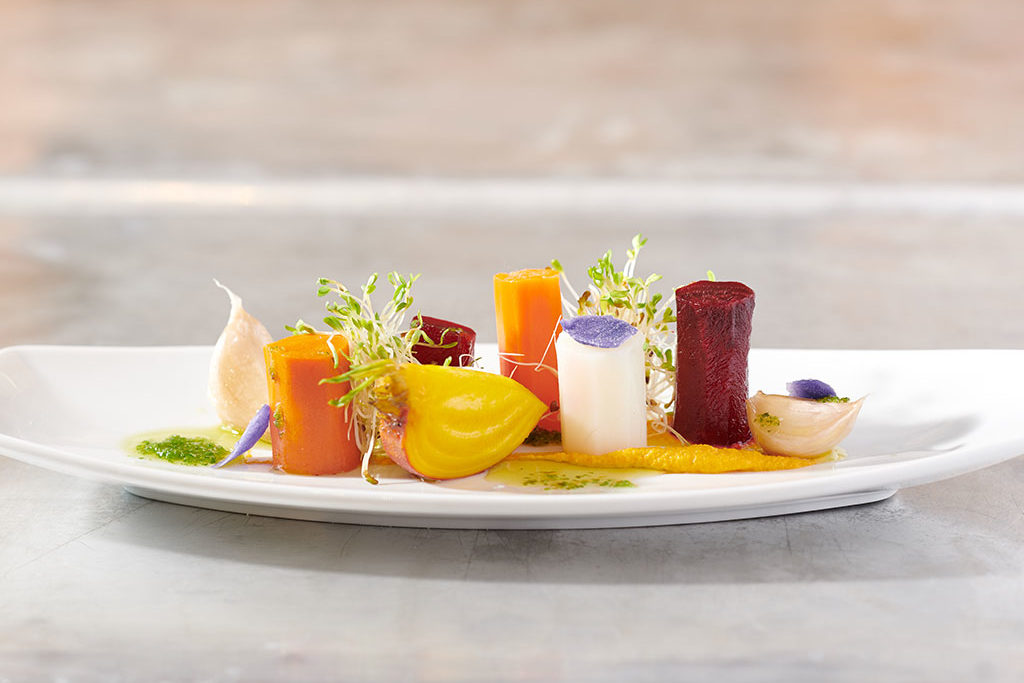 “Wonderful addition to eating out in Kanab”

“So this place was wonderful!”

“So much praise for this little gem.”

“Should be number 1 in Kanab!”

“Excellent addition to our home town” 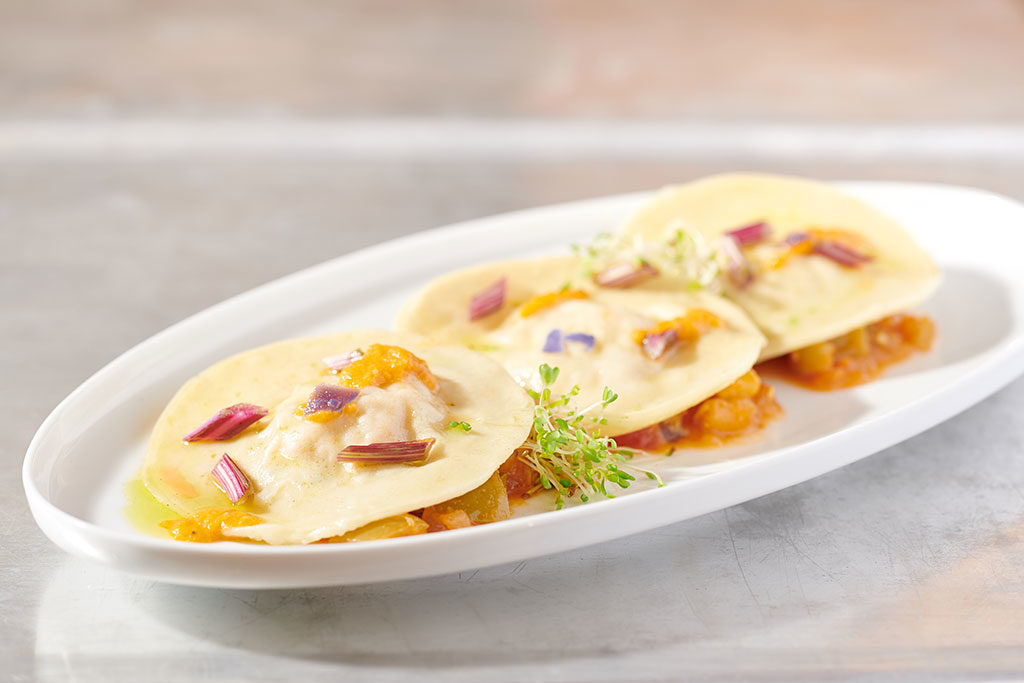 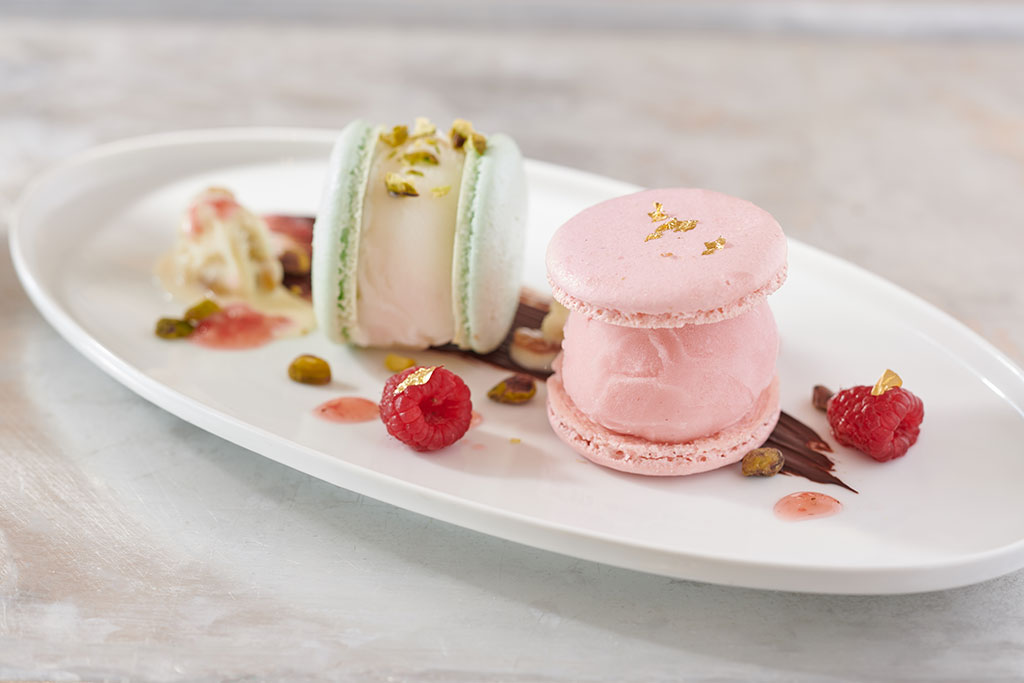